Possibly the biggest build up so far for me. This was the fifth year of ToyCon UK and the fifth year of exhibiting for Taylored Curiosities. But I have taken on so much in the past 6 months (relocating/moving, starting a new job, being the art department on my own, GCSE/AS-level exam prep for my students) that the prep for the show was quite intense. We got there in the end and it was brilliant!

As always, it was brilliant catching up with the toy family. So many unique and wonderful people who I absolutely adore!

Here’s a few photos of my booth…

I booth shared with the terrific Lisa Rae Hansen and her fab family. Lots of hijinks ensued of course.  Some of our booth neighbours were… 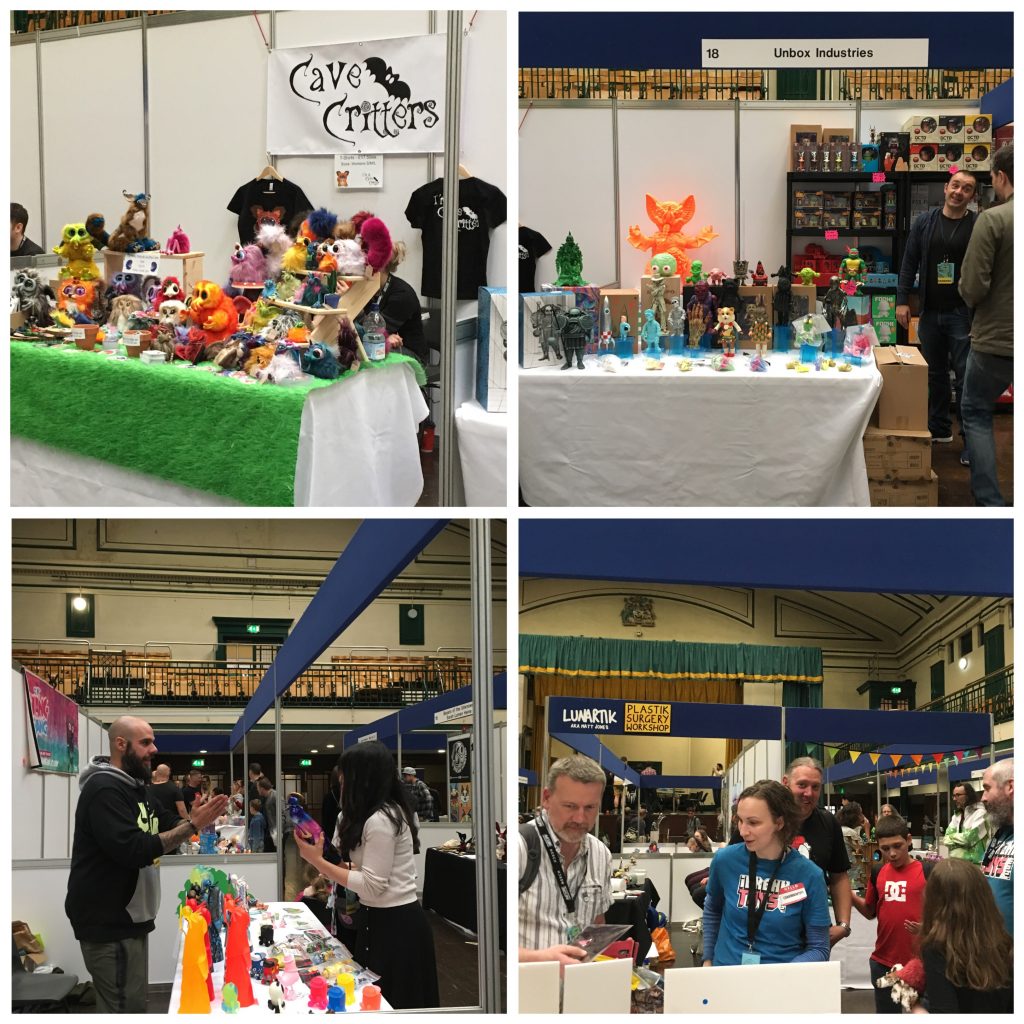 Thank you to lottie_oh for sharing this story on her Instagram… 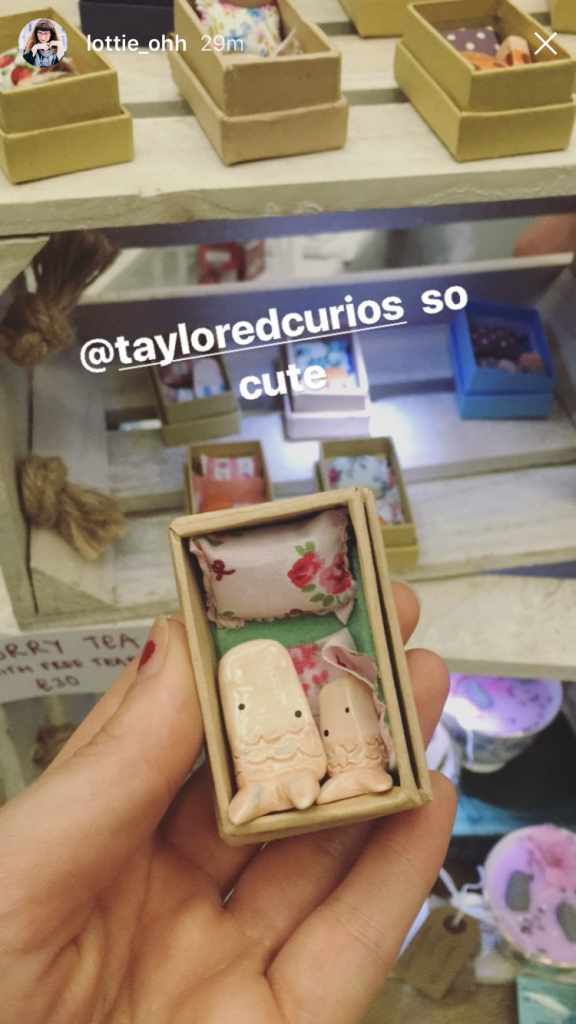 I met Tim Clarke who created the Boglins (I’m sure you all had them when you were a kid) and built the Fraggles from Fraggle Rock as well as the puppets for The Dark Crystal (my all time favourite film). So that was a bit of a hero moment for me.

And we had cake and sparklers to celebrate Aaron from Martian Toys birthday! 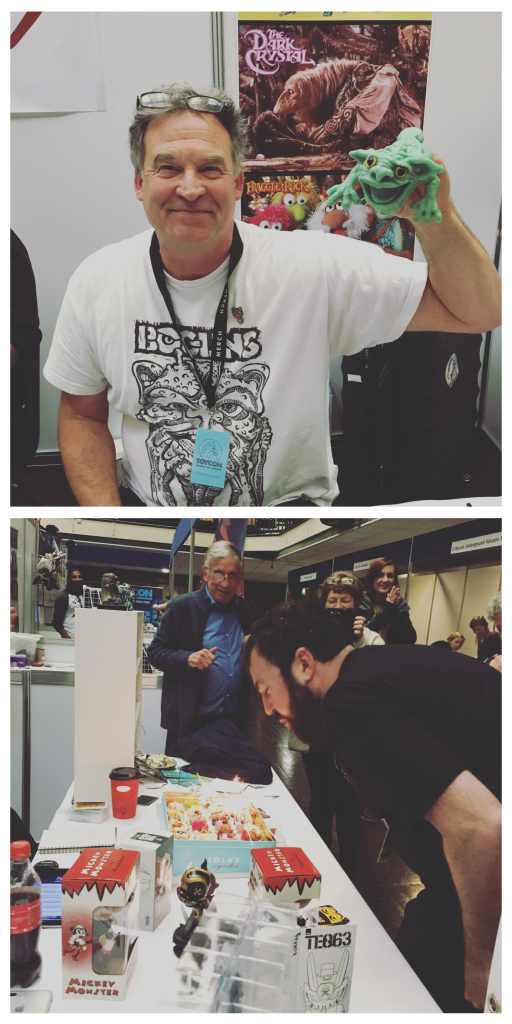 I spent out a fair bit on being at the show so I tried really hard not spend too much, but I had to have a Boo by Angry Hedgehog Toys and a Lego Wookiee from I Break Toys. I did an awesome pin swap with Dok A and Hoakser gifted me the coolest little spray can dude! 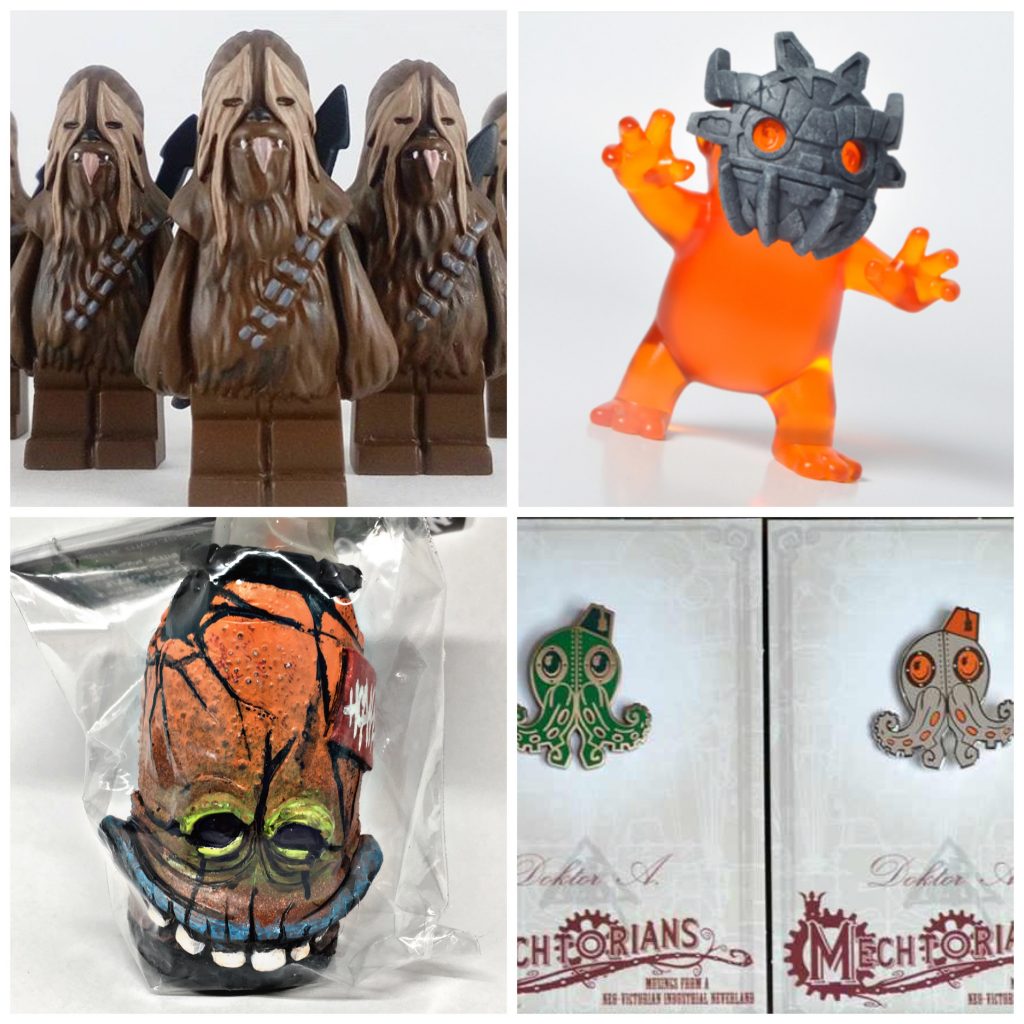 I also had two custom pieces. One wrestling themed toy on The Toy Chronicle booth and a Huoli themed custom for Tomadochi Island (who kept me company at breakfast, thank you). 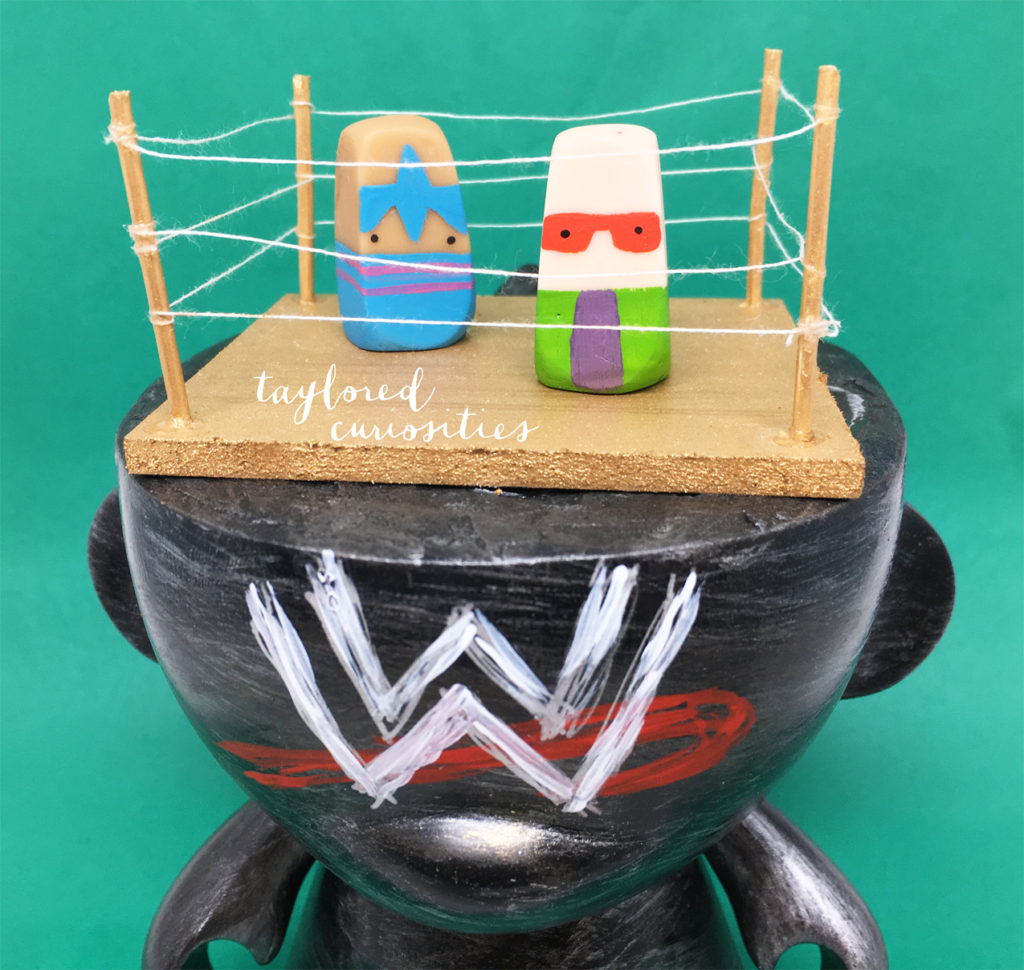 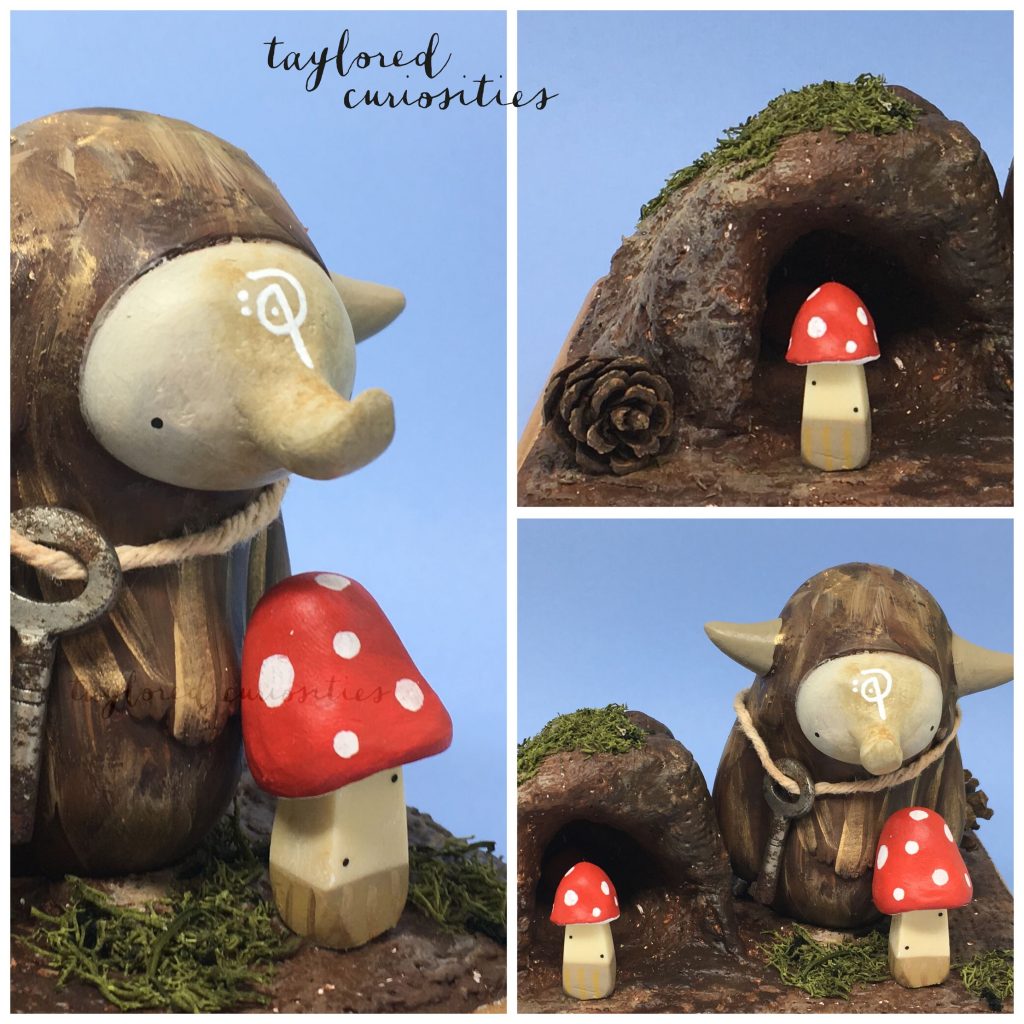 Such a good night, with the best people. I enjoy the social side of toycon so so much. It’s always hilarious and heart warming to catch up with these friends and colleagues. It’s a special group to be a part of and I’m so glad I get to embrace it. 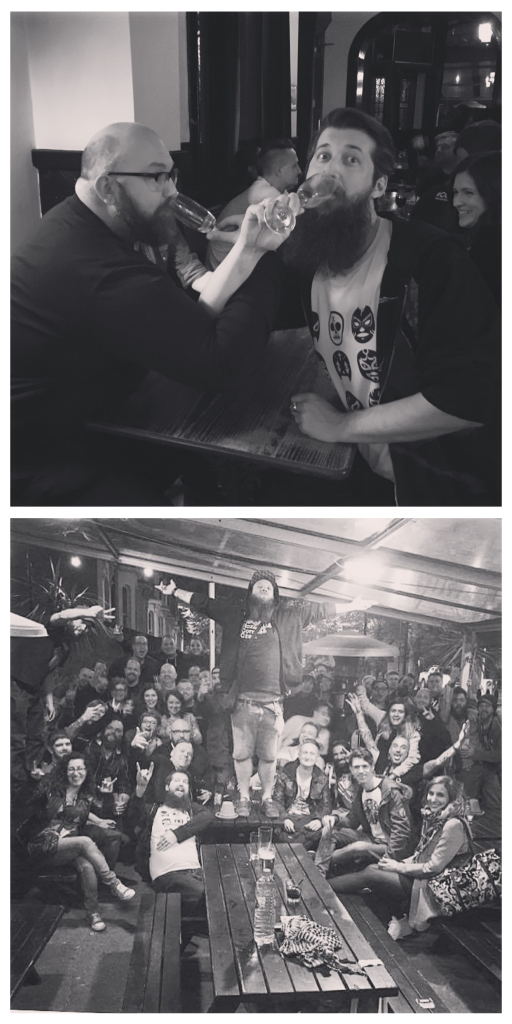 All design, story and images are fully copyright protected © Taylored Curiosities. Not to be reproduced or replicated for any reason without explicit written consent from the artist.